The Moken of the Mergui Archipelago 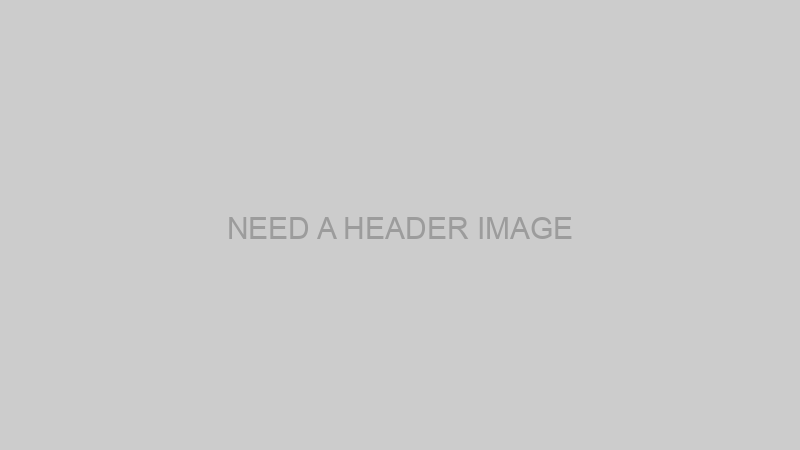 We had gone to the Mergui Archipelago specifically to visit the Moken people and document their disappearing way of life. So perhaps the seven photographers who had traveled together to Myanmar to spend a week sailing round the islands and coral reefs shouldn’t have been so surprised that the seafaring, semi-nomadic people proved to be somewhat elusive.

Renowned for their fishing and diving skills and living off the sea in the islands near the border of Myanmar and Thailand, we hoped to observe families on their traditional wooden boats, called kabang. We knew of at least three island-based communities, but we wondered if the fragile Moken culture was losing its way on the water, the source of its identity and existence.

In our inflatable Zodiac dinghy, we crossed clear emerald water at low tide to Bo Cho Island and Ma Kyone Galet, a village of wood and concrete homes ringing a picture—perfect crescent beach framed by lush palms. I stepped out in knee-deep water, aghast that the bottom was a virtual minefield of broken bottles, rusty cans, concrete debris and twisted metal—an alarming assortment of modern detritus belying the pristine setting. Dodging a few dead floating, bloated fish, I gingerly made it to shore while balancing camera gear and waving at children running toward us on the beach. The kids were barefoot but their feet seemed unscathed, which seemed miraculous. I wished the soles on my Tevas were thicker.

We shouldn’t have been so surprised that the seafaring, semi-nomadic people proved to be somewhat elusive

Strolling along the beach and into the small settlement on an oppressively humid afternoon, I was greeted by adults with quiet smiles. Boats of varying sizes and ages listed to one side on the mud. Men and women bent in ankle-deep water to tend the weathered wooden hulls by burning off barnacles and applying coats of tar as a sealant. Down the beach, men played volleyball, children fetched fresh water in plastic pails, money was tossed down on the ground next to a vicious cockfight, women perched under awnings fronting small stores that sold the same chips and sodas and candies and cigarettes as the next store and the next and the next. Teenagers flirted, their legs dangling from a massive post-2004 tsunami cement pier that soared out of scale above me. I wondered, did the families still venture out to sea in their flotillas, often for weeks and months at a time? Village life seemed settled, as if these vignettes on solid ground were a harbinger of the Moken’s cultural demise.

For centuries, the Moken spent the half-year dry season living directly on water in their kabang, fishing and diving for squid, abalone, sea cucumbers, clams, lobsters, and mollusks for mother of pearl. Although a vulnerable existence, it was one of self-sufficiency, where bartering and selling provided what was needed. Throughout the Mergui Archipelago of Myanmar, over 800 verdant islands offered the Moken snug harbors from the open seas. The Burmese military and a handful of resorts occupied just a few islands. The virgin rainforests provided immense trees from which to build their wooden kabang. The Moken sailed in flotillas, families living onboard under simple shelters. They were talented spear fishermen with reputations for incredible lung capacity and underwater vision. In monsoon season, they retreated to islands with sources of fresh water, hunkered down in simple wooden structures on stilts, repaired their kabang. But overfished waters, bleached coral, and competition from mass commercial fishing operations now challenge the Moken’s traditional livelihood.

Village life seemed settled, as if these vignettes on solid ground were a harbinger of the Moken’s cultural demise

In recent years, the 2,000 or so remaining Moken have watched their young leave for economic and educational opportunities elsewhere. Hearty young males now sign on with commercial fishing ventures for weeks and months at a time. Without a family structure on the sea, the stupefying boredom and isolation on board can be eased with drugs and alcohol. Thanks to our guide’s negotiation and a gift of beer, whiskey, and animal crackers, three of us gained permission to board a pitching commercial squid boat one night. Our brains rattled from the relentless percussion of the gas generator, our eyes squinting through the piercing lime green LED lights that attract the squid in the black water. Dripping nets hung from swing booms that draped over the roiling currents. The fishermen were young, filthy, hollow-eyed, and appeared shell-shocked, as if trapped in a scene from the post-apocalyptic movie “Waterworld.” After 20 minutes, I wanted some kind of drug to numb the intensity of the dreariness.

Human Rights Watch maintains that many Moken are stateless because of their difficulty in obtaining citizenship in Myanmar or Thailand. While national Burmese ID cards have been issued to some Moken, distribution is inconsistent. Such political disenfranchisement may not have mattered hundreds of years ago, but now there are repercussions. Maritime laws restrict movement and thus fishing waters, work permits are difficult to obtain, and there are incidents of human rights abuses committed by the Burmese navy.

Slowly increasing tourism is that familiar double-edged challenge. While offering economic opportunity—I sipped warm Coke with two optimistic young proprietors of a nascent adventure kayaking operation with no clients— it also promotes disruption as curious visitors drop in to mosey around and snap photos. While I liked to think that wasn’t me, I wondered who I was kidding.

After days of failing to find any Moken leaping off boats and harpooning fish, we finally paid a man to do just that. Donning a mask, twenty-five year-old Thein Win repeatedly dove off the bow of his boat, dramatically arcing over the water with his bamboo spear held high. Our two white Zodiacs of precariously-balanced photographers urged him on as we adjusted our shutter speeds, minded his timing, the light, the splashes. For a half hour, over and over he dove, beautifully graceful, hanging in the air, lingering for that perfect split second. And then finally, with a wave, he rowed back to land. Kathy Hornsby is an artist, photographer, sometimes writer, and part-time business manager living in Williamsburg, Virginia. She enjoys combining her passions of travel and photography and has learned that towing a camera or two prompts her to slow down and observe more closely.  Kathy’s chief interest is environmental portraiture. Since she has numerous tripods junking up a closet, it’s safe to say that traditional landscape photography is not her thing.